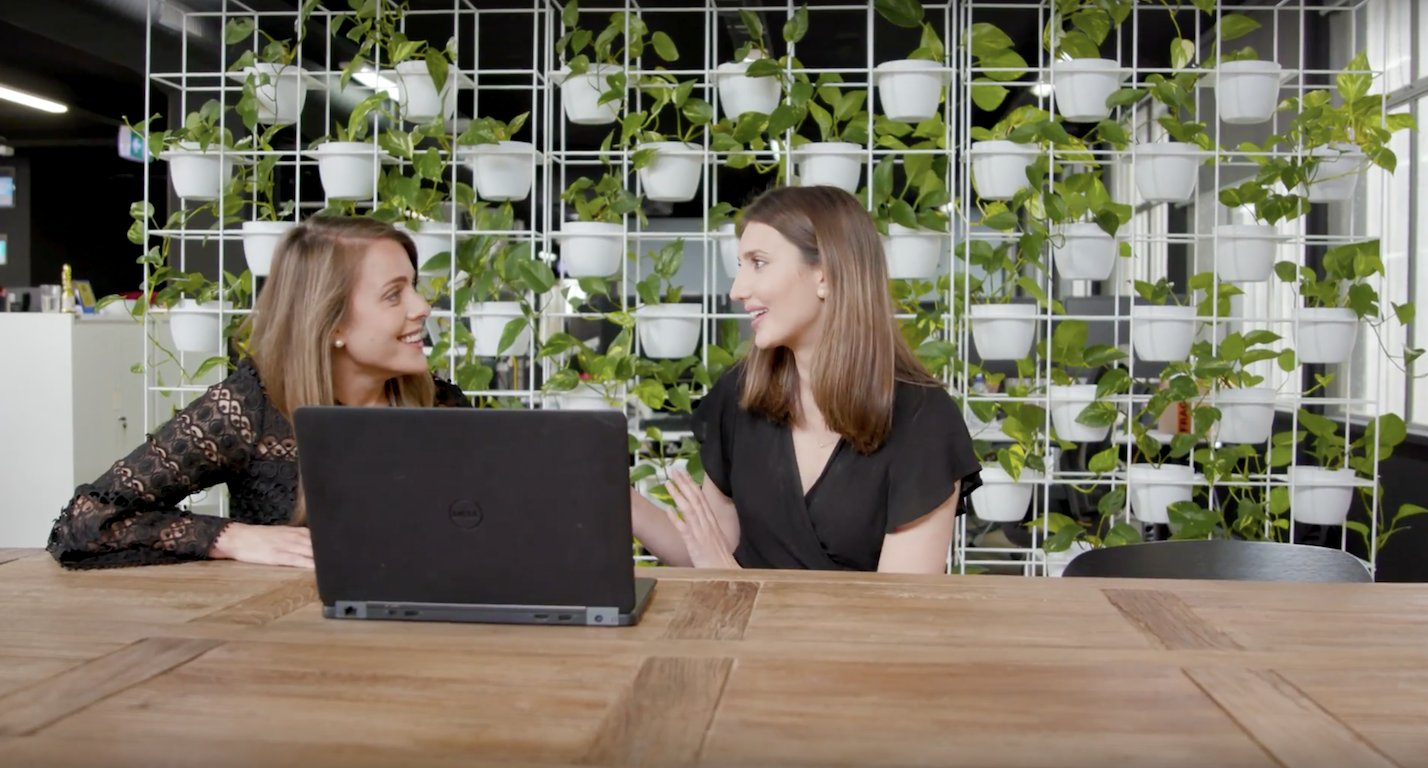 Like most people, Brittini McKee, oOh!media’s Client Experience Executive, has never enjoyed the job hunting experience.  Describing the experience as “stressful”, Brittini believes that it often feels like “your resume gets lost” in a pile. It wasn’t until her experience on the LiveHire platform and applying for a role with oOh!media, that her view changed.

Applying with oOh!media only six months ago, Brittini was quickly interviewed for a role. Although the general consensus was that she was a perfect fit for the organisation, culturally, it was believed she’d be better suited for another role.

Using LiveHire’s Talent Pooling functionality, Alana Bennett, Head of Talent at oOh!, set Brittini as the Silver Medalist for the role and Talent Pooled her to revisit her options for her in the future, allowing her to stay in constant and continual communication with Brittini. A function like this would not have been possible on oOh!’s previous HR system. With the previous system, when a candidate was an ideal fit for the role in question, that was it; there was no way of staying in contact with them. As a result, oOh! was losing touch with quality talent who wasn’t right for the role they’d applied for, but might have been the perfect fit for a role within the company.

It was only three weeks after placing Brittini in the silver medalist Talent Pool that a new opportunity arose that they felt Brittini was a better fit for. oOh! immediately reached out to Brittini, having already interviewed her, and in two weeks she was secured for the role.

Alana Bennett explains further by stating that “LiveHire has enabled us to access the talent that is really suitable for our business”, allowing them to grow and prosper as an organisation while maintaining their employer branding and remaining true to themselves.

In contrast to her past negative candidate experiences, Brittini McKee is appreciative of the fact that “oOh!media got to know me as a person, they understood who I was and they were able to find the right fit for me”, stating that she would “definitely recommend LiveHire to a friend”.

Watch the full story of oOh!media’s transformational journey towards their award-winning Candidate Experience above. Or, you can learn more about how LiveHire can transform your organisation’s recruitment process here. #WeGotLiveHired

Interested in learning more? Book a demo with us today.

Stay in the know with the latest industry trends, news, and tips.

Take the next step

The best way to source, engage and hire 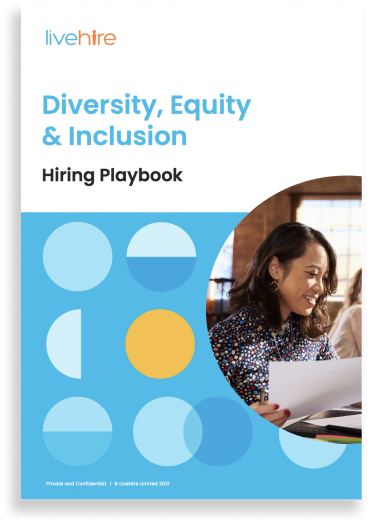 Take the next step

The best way to source, engage and hire