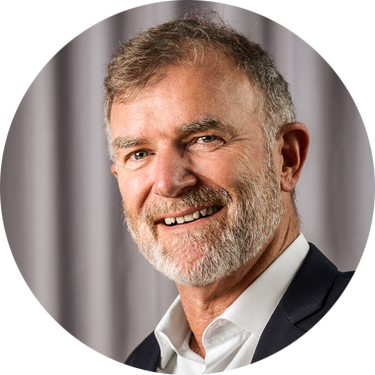 Michael is an Non-Executive Director and the Chairman of LiveHire.

Michael spent 33 years with McKinsey & Company, the world’s leading management consultancy. He held various roles including Managing Partner of McKinsey in Australia for six years and the global leader of the organisation, people and HR practise for ten years. He also served on McKinsey’s global board.

Michael’s work has been focused around four themes: Human Resources, People and Change, Technology, and Growth and Innovation.

Michael oversaw McKinsey’s global research on the future of technology in HR, which examined the top 50 major technology innovations that would impact clients of McKinsey in HR over the next 20 years, led by a Silicon Valley-based team.

Michael is a board member of the NSW Environmental Protection Authority and is Deputy Chairman of the Centre for Independent Studies, a leading think-tank.

He was a founding member of the Male Champions for Change and served on the Board of the Hunger Project, which focuses it’s work on women’s empowerment in developing countries. He was long time Chair of the Inspire Foundation for youth mental health. 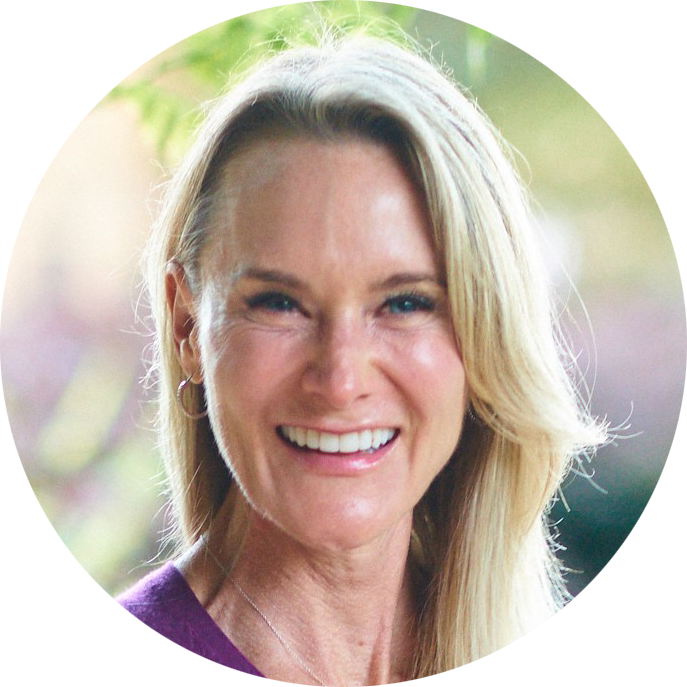 Christy Forest is the CEO and Executive Director at LiveHire.

Christy joined the LiveHire Board in September 2017 with a strong interest in the LiveHire platform and transformational business model that changes the way people find meaningful work.

Christy brings more than 20 years of experience in leading high-growth talent and technology businesses. As the Global Head of Member Services and the first woman on CEB’s Executive Committee, she developed a passion for delivering and scaling high quality customer experiences worldwide. As the MD APAC for CEB, she pioneered new markets, products and processes, consistently delivering the highest regional growth for the company.

Best known for balancing the drive for performance with collaboration and humanity in the workplace, Christy’s greatest passion is animating a sense of purpose for teams and organisations.

Christy completed her undergraduate degree at the University of Virginia, an MBA from Northwestern’s Kellogg Graduate School of Management, and is a member of the Australian Institute of Company Director’s. In her spare time, Christy is an avid yogi, wife, and mum of two. 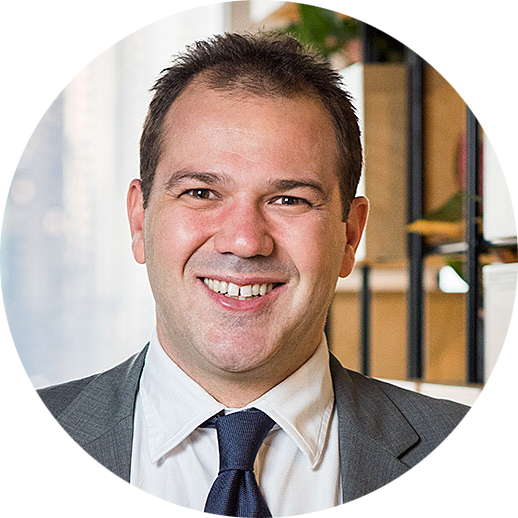 Antonluigi is Co Founder and Chief Products Officer at LiveHire.

Antonluigi leads the development team, and has managed the in-house development of LiveHire’s technology platform and proprietary intellectual property since incorporation of the Company.

Antonluigi’s passions are technology, big data and network analytics, and businesses that use technology to improve the quality of life of their users and make society more efficient and transparent for all.

Prior to founding LiveHire in 2011, Antonluigi worked in management consulting and delivered projects for some of Australia’s largest corporates, including BHP Billiton, Leighton and Fairfax both in Australia and overseas.

Antonluigi has a Masters of Engineering from the University of Parma, Italy, and is member of the Australian Institute of Company Directors. 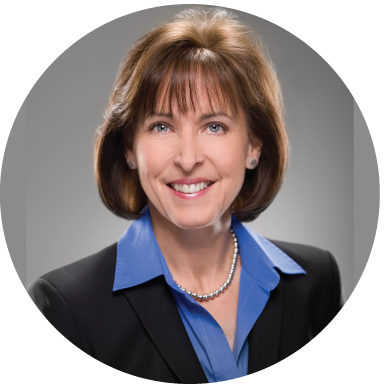 Lesa is an independent Non-Executive Director of LiveHire.

Lesa joined the LiveHire board in June 2021.

With over 30 years of experience leading teams and companies, Lesa brings a unique perspective to the board in how she works with both individuals and teams to drive extraordinary results. Lesa has served as President/CEO of two top 10 staffing firms in their segment. She was the first woman named CEO of a $1 billion staffing company and has been recognized by Glassdoor as one of the highest rated CEOs nationwide. Lesa was named to the inaugural Power 50 Women in Staffing and named to Staffing Industry Analysts’ Staffing Industry Hall of Fame. She is also a past Chairman of the Board of the American Staffing Association, focused on the advocacy and integrity of the staffing industry.

Lesa’s experience working within both public and private equity environments, bringing teams together through mergers and acquisitions, and identifying and developing top talent has culminated in the creation of LJF Consulting Group. 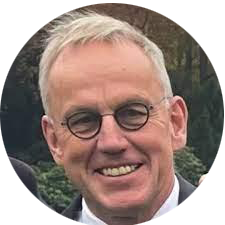 Cris is an independent Non-Executive Director of LiveHire.

Cris joined the LiveHire board in March 2022.

Cris brings over 30 years in program management roles where he worked on redesigning and realizing new businesses and processes. Cris is an expert in strategic sourcing of people, services, IT and technology. He is able to design and implement new commercial, operating and collaboration models and leverage digital strategies to enable agile and dynamic business & sourcing models.

He has built deep knowledge of the staffing and professional services industry and the related solutions and platforms used in this global market.

With deep industry experience in a range of commercial industries including Energy, Pharma, Industrial Trade, FMCG, Retail, IT and Telecom, Cris brings his experience as an all-rounder Global Commercial Executive and Thought leader to the LiveHire board.

Cris graduated from Twente University with a degree in Physics and an MBA.

Sign up to receive the latest investor news on LiveHire.