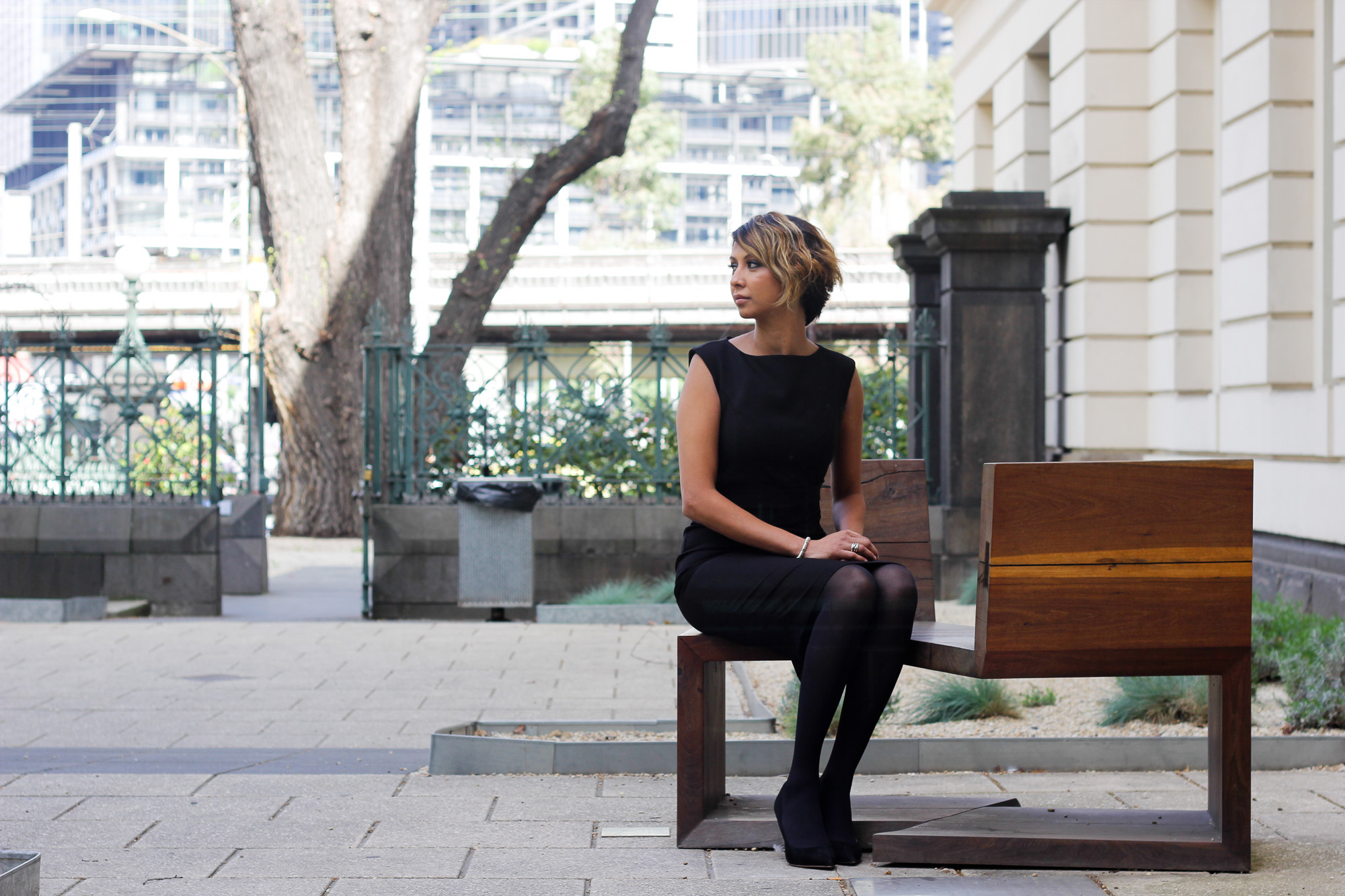 Knowing nothing more about Australia than what she’d seen on Neighbours and Home & Away, Bhav’s adventurous nature allowed her to flawlessly make the move from her native land of Manchester to Melbourne, even navigating Melbourne’s notorious hook turns. With her “just do it” attitude, Bhav made the brave decision to leave her support network in the UK, as well as her beloved pasties, and move to a country where she knew no one but her husband.

In what is probably the most adventurous first date ever, Bhav and her now husband Kane had their first date in Borneo, where they spent their time scuba diving and hanging out with the orangutans. Explaining what got her into scuba diving in the first place, Bhav’s “just do it” attitude comes through once more; “So I’m an advanced scuba diver; I like to push myself to the limits. Growing up I had a huge fear of water.  A few years ago, I beat this fear by going on a diving holiday, taking one swimming lesson, and then going from open water to advanced diver all in 10 days”.

Describing her life and work philosophies, Bhav states; “Your health is your wealth, and life is too short to wait to do things tomorrow. You’ve got to stop doubting yourself and just do it now!”.

Growing up in the North of England, Bhav’s parents were hard-working factory workers, which ignited her passion for driving forward her career and education. “The work took a toll on us as a family in terms of spending quality time together, I remember thinking to myself that I want something different for my family when I grow up.”

Determined to give herself the best possible chance, Bhav went to college.  She also self-taught herself various courses to get ahead.  At 17, Bhav was temping at an office for a utility company where “the head of the department saw potential in me and moved me to a project in QA, which is what I do now.  It was a little daunting at first. I was dealing with key stakeholders and external businesses for the first time… I went there for six months and never looked back”.

From there, Bhav became a consultant and worked down South, where she worked for a variety of different companies where “sometimes I was the only female in the team”.

Explaining the importance of the Women in Tech Movement, Bhav states “Equality is important. Women bring another lense to the workplace and offer a different point of view. I don’t see it as a man versus woman environment, but I see it as a place with differing opinions, experiences, and trying to bring them together to achieve a common goal”.

Bhav believes the progressive and flexible nature of the tech industry allows for you to ” work to live, not live to work”. Contrary to popular belief, Bhav wants people to understand that the people in the tech industry aren’t “all geeks or brainiacs. We don’t talk in binary code, and we are actually fun people. Think of the Big Bang theory, there are more Penny’s in our field than people think”.

Offering advice to women wanting to pursue a career in tech, Bhav offers some insight; “Don’t over analyse the past. You can’t change it, but you can learn and move on. Believe in yourself and your ability to innovate and create change and have fun!

If you’re interested in joining our Women in Tech movement, or you just want to learn more about it, read more here. ✌️